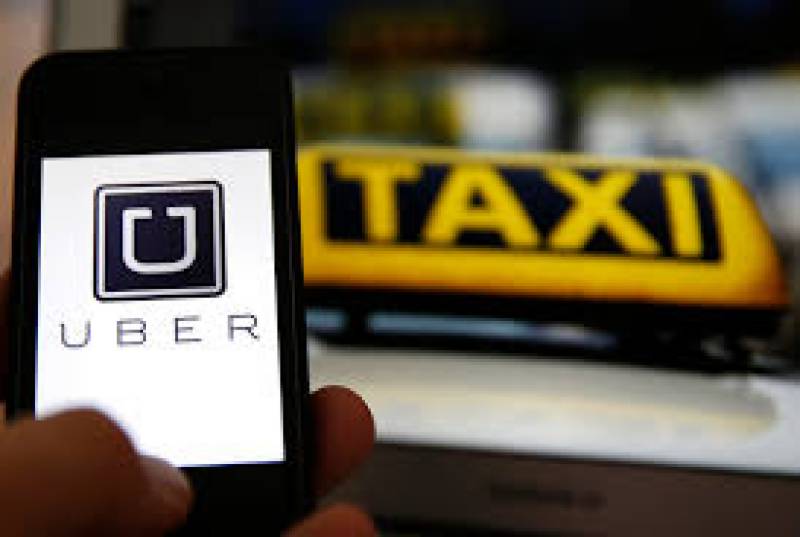 According to detail, the ultimate face-off between Pakistani daredevils and star-studded World XI cricket teams is slated to take place at Gaddafi Stadium, Lahore on 12th, 13th and 15th September 2017.

Uber is all set to provide the citizens of Lahore a hassle-free way to reach the venue, with the cricket fever returning to the home ground.

In order to show its support to the national cricket team, Uber will provide cricket fanatics a flat rate of 111 PKR on their rides ending at the stadium.

Authorities have revealed that the rate is only subject to drop off and will remain uniform throughout the three-day extravaganza.

Uber has also designated pickup and drop-off zones to ensure convenience to its riders.

GM Uber Pakistan, Safee Shah said: “At Uber Pakistan, we believe in making the experience as seamless as possible and want to help fans to see their favorite stars live in action. We are proud to join hands with Pakistan Cricket Board to become the Official Transport Partner of the Independence Cup 2017.”

To win, all riders need to do is take the most trips this weekend using the promo code ‘UBERCRICKETPK’.

There will be three lucky winners, one rider, and two driver-partners at each match, who will be invited to the stage for the Presentation Ceremony. New and current drivers will also have the chance to win one of 150 tickets to watch the live match.