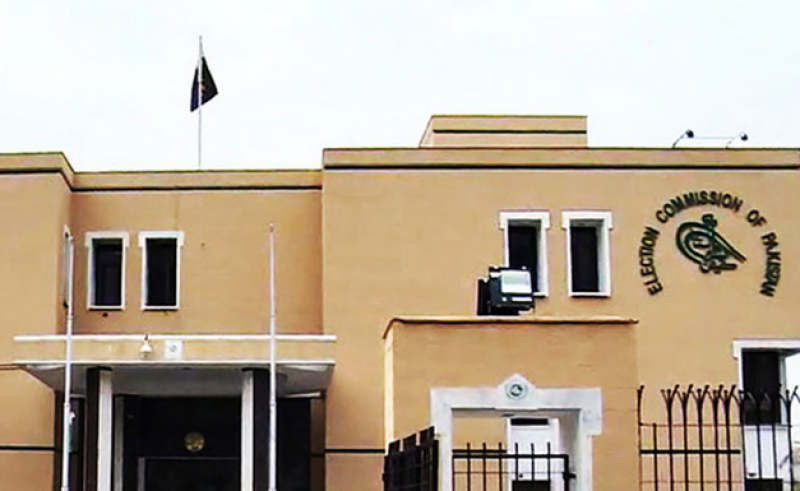 Islamabad (Web Desk): The Election Commission of Pakistan (ECP) on Tuesday announced to postponed voting of by-elections in various constituencies of Punjab, Sindh, and Khyber Pakhtunkhwa (KP) in view of catastrophic situation in the country due to devastating floods.

According to ECP, by-elections were scheduled in National Assembly (NA) constituency of NA-157, Multan, and Provincial assembly of Punjab constituencies PP-139, Sheikhupra and PP-241, Bahawalnagar on Sunday.

"Only the polling dates in the above mentioned constituencies have been postponed, while all the other procedure and steps will be completed as per schedule," the ECP said.

It said the decision to postpone the by-elections has been taken after getting proper feedback from the interior ministry according to which Pakistan Army, Rangers, and the Frontier Corps are busy in relief work for the flood affected people, maintaining internal security, and thwarting out terrorist activities in the country.

It further said ensuring peaceful elections is the prime responsibility and priority of the ECP for which services of the Pakistan Army, Rangers and other security agencies were not available at the moment.

"Hence, decision to postpone the by-election was taken in the best interest of the public so that peaceful polling process can be ensured," the statement said.

The ECP will announce new dates for the polling as soon as it finds availability of the law enforcement agencies' personnel.