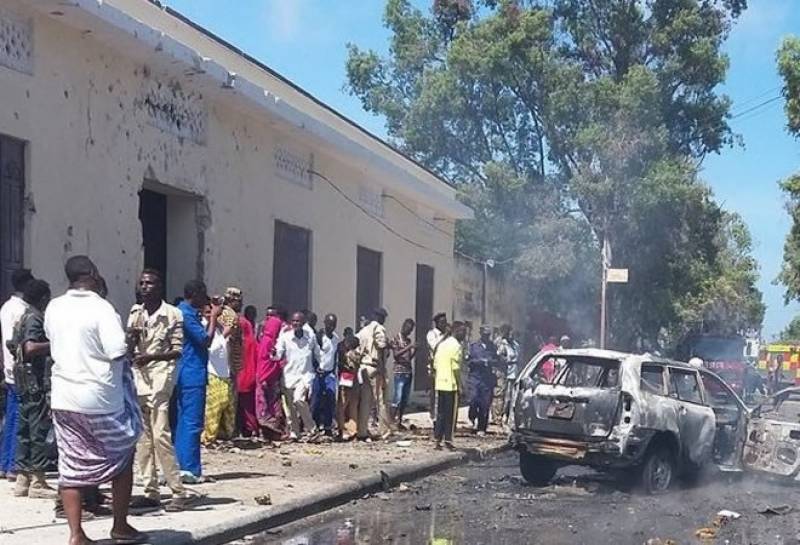 Mogadishu, Somalia (Reuters): A roadside bomb planted in front of a military base in the Somali capital of Mogadishu has wounded three soldiers, officials said on Sunday.

Major Abdinur Farah, a military officer, told Reuters, "A blast injured three of our soldiers. We believe it was a bomb planted outside the military base gate. We are investigating."

It was not immediately clear who planted the bomb.