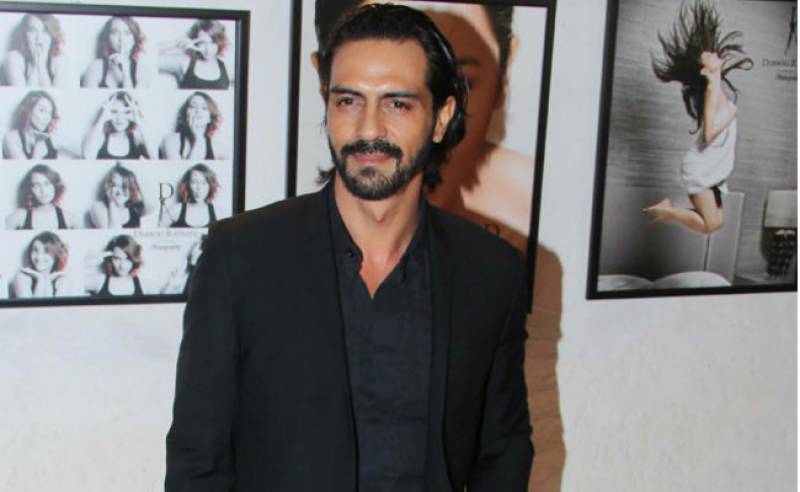 New Delhi (Web Desk): After a complaint was registered against Arjun Rampal for allegedly assaulting a man at a five star hotel in the national capital, the actor has called the news fake.

He tweeted, "Woke up to be flooded by messages of assaulting a fan?Man!!Where do people make this news up from?Not assaulted anyone #untrue #fakenews"

The complainant, Shobhit, claimed that the incident happened around 3.30 am today when Mr Rampal was being clicked by a photographer. The actor allegedly got furious, grabbed his camera and threw it at the crowd.

According to Delhi Police, the actor was playing as a DJ at a nightclub in Hotel Shangri-La. "He threw a camera at the crowd hoping that someone will catch it. But it hit Mr Shobhit in the head. He wasn't injured but the medical examination found a lacerated wound," a senior police officer told PTI.

Mr Shobhit has filed a complaint and the police are examining it. The CCTV footage of the club is also being investigated, but no FIR has been registered against the actor yet.

"I do not know why he threw the camera. I have lodged a police complaint but no action has been taken so far," said Mr Shobhit.