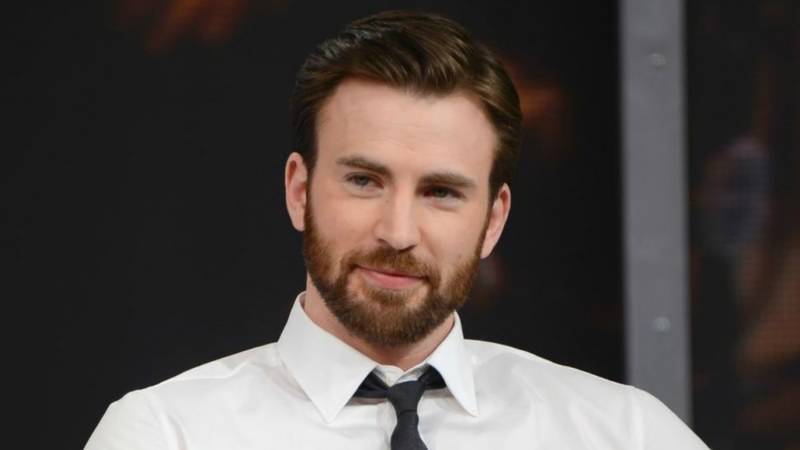 New York (Reuters): Renowned Hollywood celebrity Chris Evans has a point to make about being a celebrity in the digital age.

He said during one of the promotions, "If you do or say something, it's very easy to take little scraps of that and blast that out there without knowing the whole story, so it enables a lot of people to misbehave."

"As a consequence, people at the center of it - the actors and the people being watched - have to be a little more mindful, which at times can cause them to be a little bit more silent I think, which is in my opinion a bit of a shame."