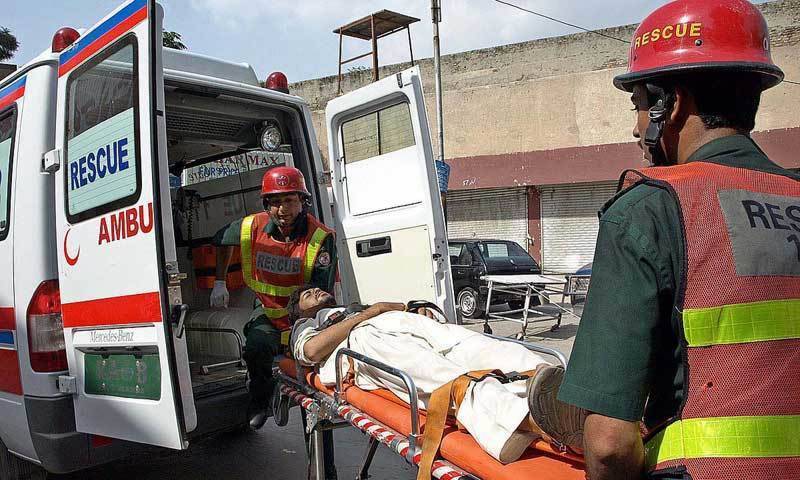 According to the police, suddenly a motorcycle driver appeared on the road, the coach driver hit the brakes to save him and accidently the coach turned over on Indus Highway.

Police reported that the injured were shifted to the hospital nearby.

Several deadly accidents have taken place in the district, as a third-year student at the physics department, named Saima Memon lost her life in February when a bus of University of Sindh hit her, earlier a student also lost his life after he fell off from the university’s bus.

These two accidents took place just within eight days enraged the students who surrounded the bus to protest against the university administration.