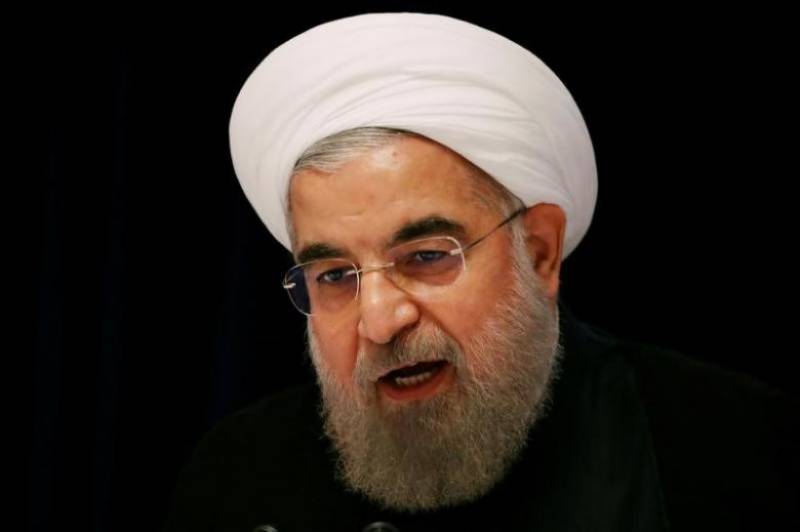 Tehran, Iran (Reuters): Iranian President Hassan Rouhani stressed Iran's support for the Syrian state in "its war against terrorism" during a call with his counterpart Bashar al-Assad on Sunday, condemning a U.S. missile strike on Syria as a violation of its sovereignty.

According to Syrian state news agency SANA, Assad told Rouhani the Syrian people and army were "determined to crush terrorism in every part of Syrian territory" and thanked him for Iran's support for "the Syrian nation".

The United States launched a cruise missile attack on Friday against a Syrian airbase in response to a chemical weapons attack which killed 87 people including 31 children and which Washington says was carried out by the Syrian government.

Assad's government has denied any involvement in the attack in the town of Khan Sheikhoun in the rebel-held Idlib province.

Syria's ally Russia says the deaths were caused when a Syrian air strike hit a depot where rebels were making chemical weapons, leading to a leak of toxic gas. Rebels deny that.

Russia and Iran have provided Assad with critical military support in his war against rebel groups fighting to topple him.