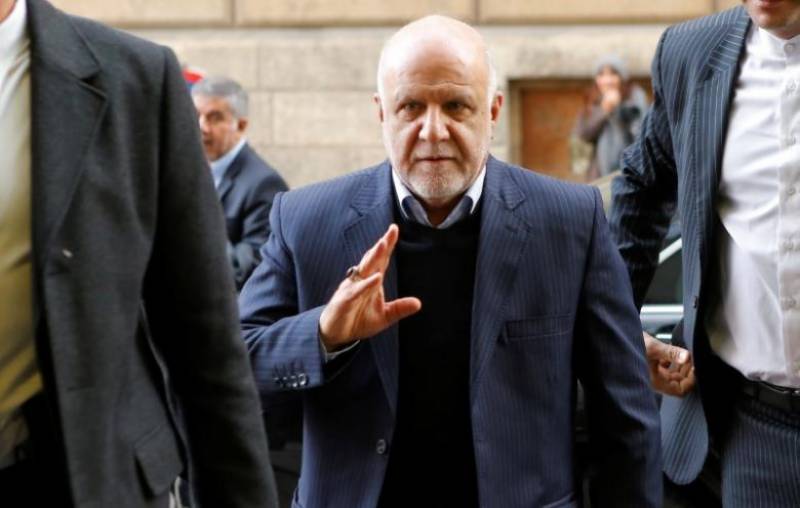 In January, Iran named 29 companies from more than a dozen countries as being allowed to bid for oil and gas projects under the IPC, which Tehran hopes will boost production after years of sanctions.

But the IPC model has been delayed several times due to opposition from hardline rivals of President Hassan Rouhani.

Zanganeh did not elaborate or say how long the review might take, ISNA and other agencies reported.

The IPC model ends a buy-back system dating back more than 20 years under which Iran did not allow foreign firms to book reserves or take equity stakes in Iranian companies.

Oil majors have said they would only go back to Iran if it makes major changes to the buy-back contracts, which companies such as France's Total or Italy's Eni have said made them no money or even incurred losses.