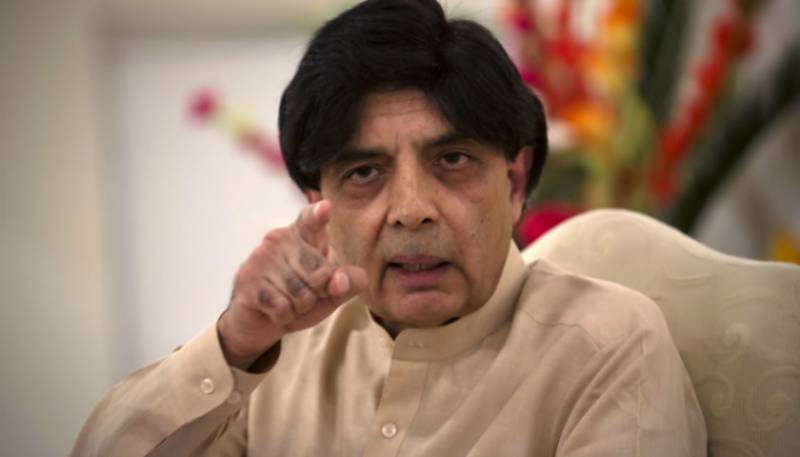 However, the PTI spokesman had denied for holding any meeting with Nisar.