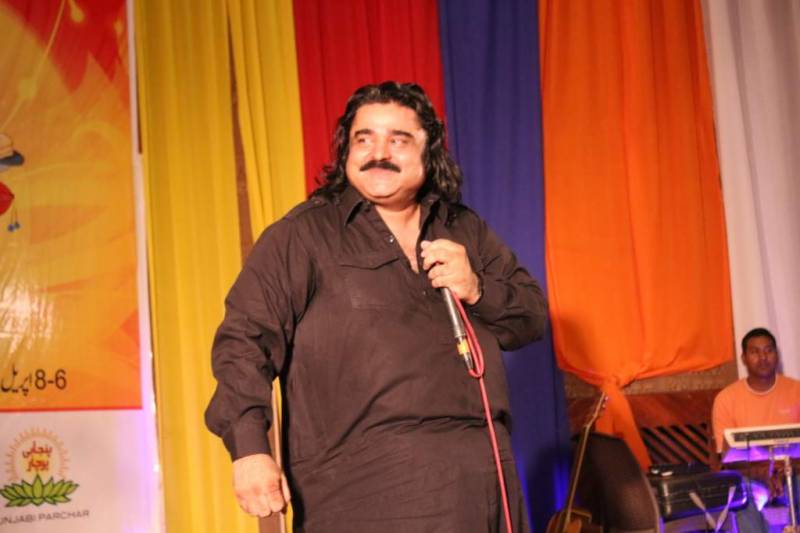 Lahore (PR): The three-day Punjab Festival, organized by the Punjabi Parchar, successfully concluded on Sunday at the Punjab Institute of Languages and Culture, Lahore.

While addressing the participants, Ch Sarwar said abandoning the Punjabi language has been disastrous for us and this region. “All mother languages should be spoken on a priority basis, but our local culture should be kept alive simultaneously in the face of globalization, he added.

Sarwar was of the view that there was a need to begin the primary education in the Punjabi language in the province. 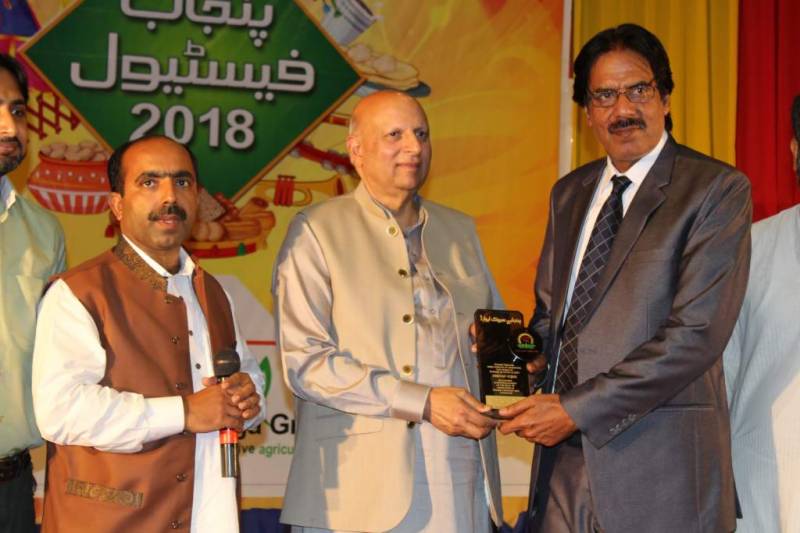 The PTI leader expressed that such festivals proved to be the best service for citizens amid fear and hostile environment. “Societies linked to their culture and traditions can retain their identity during the current era of competition,” he maintained.

The festival was inaugurated by PILAC Director Sughra Sadaf on Friday at Punjabi Complex. The final day of the cultural event lured in scores of citizens from various circles of society.

Locals and culture campaigners fully participated and lauded the performers who mesmerized them with Dhamal, Jhoomer, comic skits and folk music.

On the occasion, awards were given to Arif Lohar, Baba Najmi, Actor Rashid Mahmood, Dr Sughra Sadaf, Sabir Ali Sabir, Farhad Iqbal and Karamat Ali Mughal for their tremendous services for the promotion of Punjabi Language and culture.