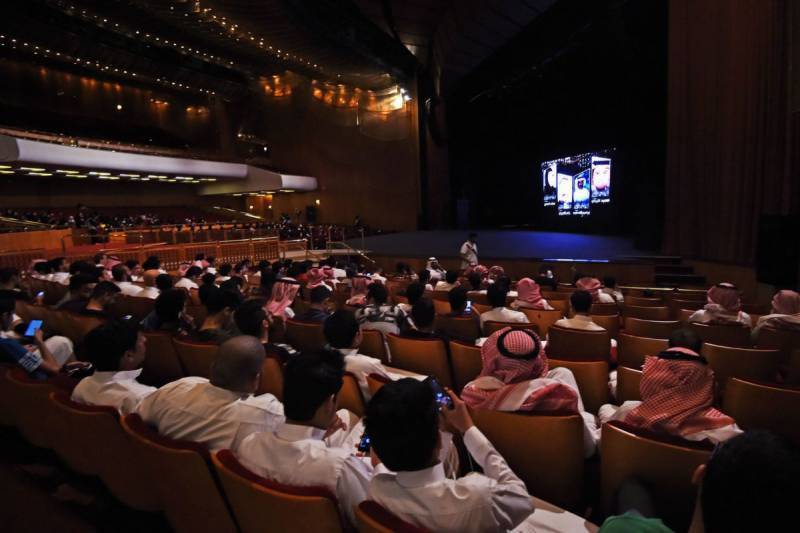 "We are very happy... that there will be an official participation, , submitting a selection of short films when the prestigious competition opens next month, at the Cannes festival, for the first time," Awwad Alawwad said after talks with his French counterpart Francoise Nyssen, part of an official two-day visit by Saudi Crown Prince Mohammed bin Salman to France.

Saudi Arabia had already announces the opening of  first cinema open on April 18 in Riyadh, while 'Black Panther ' is set to screen first.

Saudi authorities has been granted AMC Entertainment the first licence to operate at least 40 cinemas across 15 Saudi cities over the next five years.

Earlier, director of Saudi Trade Complex Fahad Al Fakhri also announced opening of 20 cinema halls in Saudi trading and shopping malls till the end of this month, with all modern patterns with separate arrangements and section for families, separate entertainment and food sections etc.