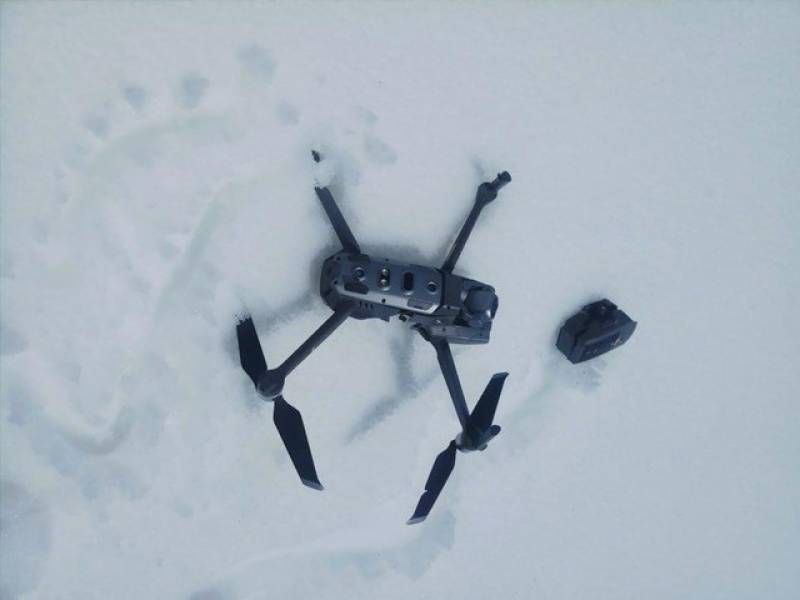 Islamabad (Staff Report/Agencies): Pakistan Army on Thursday shot down an Indian quadcopter in the Sankh sector along the Line of Control (LoC) over violation of the country’s airspace.

According to the Inter-Services Public Relations (ISPR), the Indian quadcopter intruded 600 metres inside Pakistan’s territory for surveillance. The Pakistan Army responded to India’s violation and shot down the drone, it added.

“Such unwarranted acts by the Indian Army are a clear violation of established norms and existing air agreements between the two nuclear-armed neighbours. It also reflects the Indian Army’s consistent disregard to the ceasefire understanding of 2003,” the military’s media wing stated.