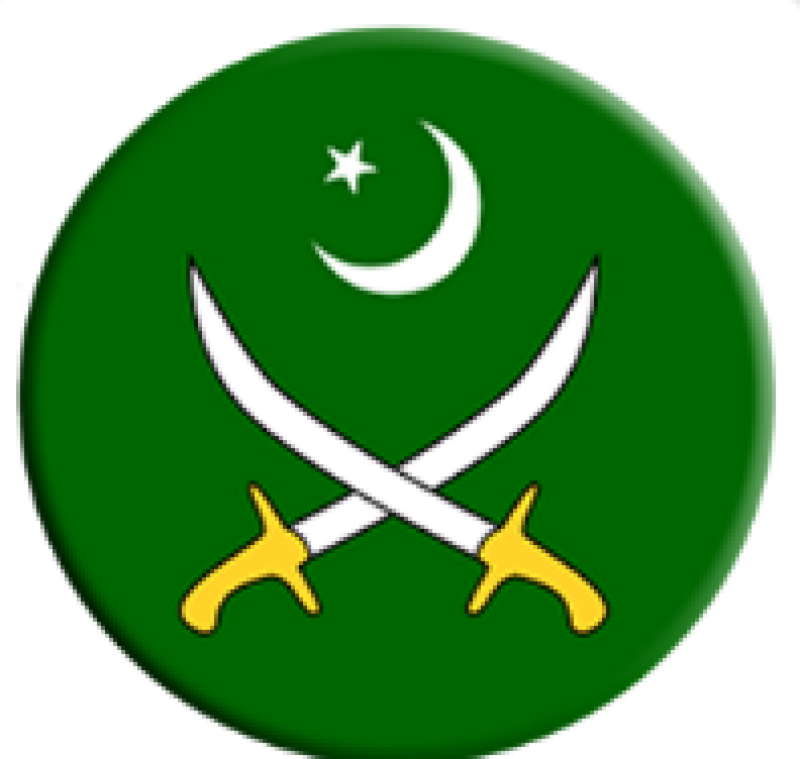 Rawalpindi (Web Desk): At least 37 brigadiers including two women officers of Pakistan Army have been promoted to the rank of major-general, Inter-Services Public Relations (ISPR) said in a statement.

According to Pak Army’s media wing, promotion board from Brigadier to Major General was held at General Headquarters on Friday under the chair of Chief of Army Staff (COAS) General Qamar Javed Bajwa.