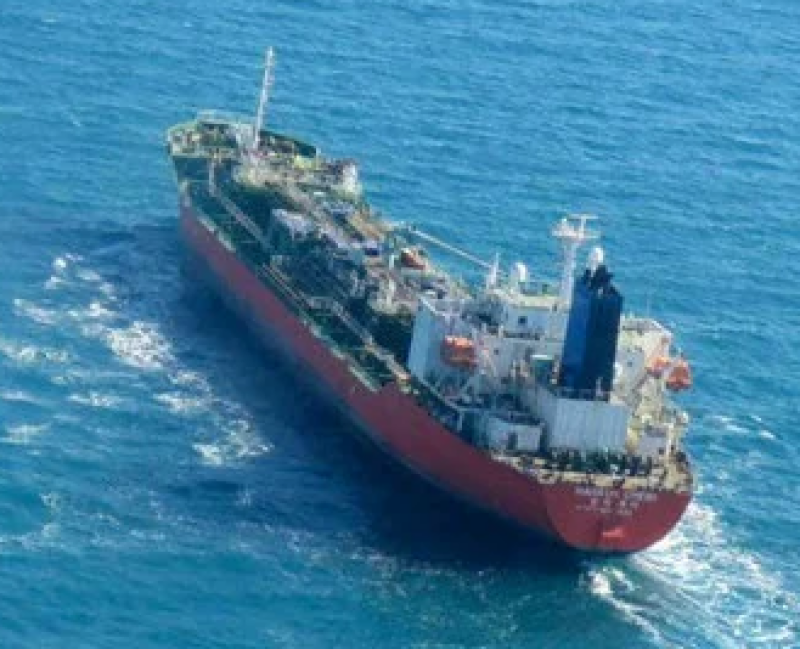 Seoul (Web Desk): Iran on Friday released a South Korean ship and its captain detained since January after South Korea promised to try to secure the release of Iranian funds frozen in it’s banks under US sanctions, a South Korean official said.

The Iranian foreign ministry confirmed the ship’s release following the conclusion of an investigation and at the request of its owner and the South Korean government, according to state news agency IRNA.

Iranian authorities seized the chemical tanker, HANKUK CHEMI, in the Strait of Hormuz off Oman in January. They accused it of polluting the waters with chemicals.

“Iran, with long coastlines in the Arabian Gulf and the Sea of Oman, stresses full compliance with maritime regulations, including environmental protection, and monitors every violation in this respect,” Saeed Khatibzadeh, a foreign ministry spokesman, was quoted as saying.

He said the Iranian decision to release the captain had taken into account that he had no record of past violations in the region.

The issue triggered a diplomatic dispute after Iran demanded that South Korea release $7 billion in funds frozen in South Korean banks under US sanctions.