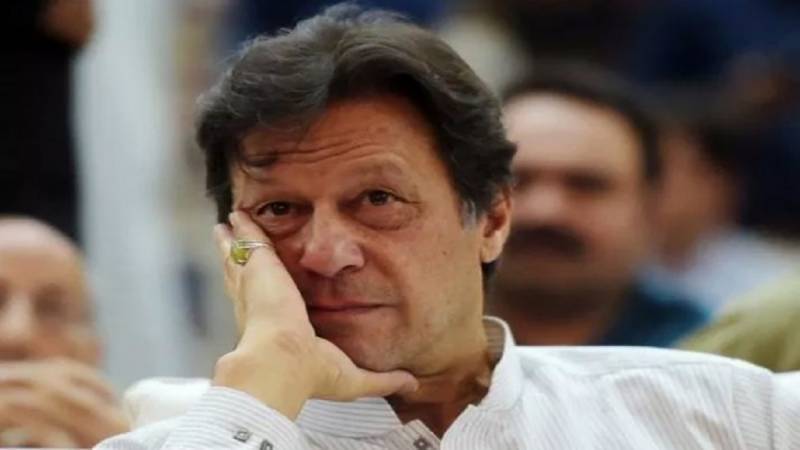 Islamabad (Web Desk): Prime Minister Imran Khan says he will never accept an “imported government” and will look up to the public for their decision.

In a televised address to the nation on Friday, PM Imran said he was saddened by the Supreme Court’s verdict regarding restoration of the assembly and declaring National Assembly Deputy Speaker’s ruling null and void in a no-trust motion against the premier.

Recalling the time when he was arrested, the premier said that he strongly believes that the judiciary is the guardian of justice in the country.

He said Pakistan desires independent foreign policy based on good relations with all countries on basis of mutual respect.

The PM urged the nation, particularly the youth to rise and stand with him in his struggle to protect the sovereignty of Pakistan. He urged the nation to save themselves and their future generations from the evil, and protect the dignity and honour of the country.

He said the opposition alliance was against the use of Electronic Voting Machines as they do not want free, fair and transparent elections, and deny the voting rights to overseas Pakistanis.