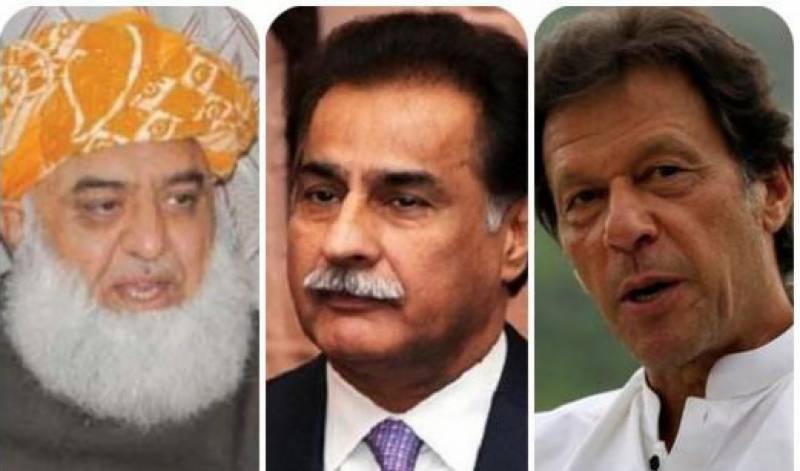 As per details, all the leaders through their lawyers had already submitted their apologies to ECP in written forms. A four member bench headed by Chief Election Commissioners announced the reserved verdict of the cases and warned them to avoid using indecent language in future.