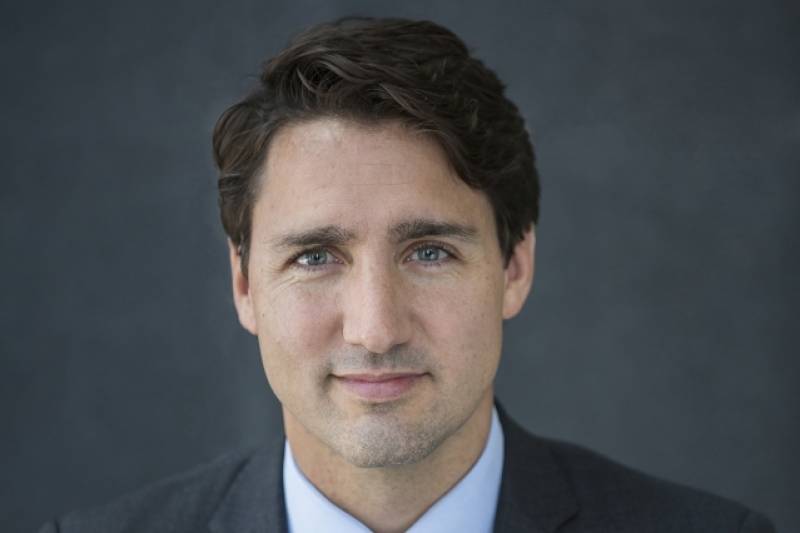 On the other hand Saudi Foreign Minister Adel al-Jubeir said: “Saudi Arabia is thinking of imposing additional sanctions on Canada; however he did not tell when these sanctions would be started.”

Diplomatic conflicts between Saudi Arabia and Canada have become worse as the former suspended flights to and from Toronto on Monday.

“Saudi government does not interfere in the internal affairs of other countries and it will give befitting respond to all kind of interference,” Saudi Foreign Minister Adel al-Jubeir said while talking to media.

“Canada does not have exact information regarding the matter as Saudi government had arrested those activists keeping in view the state’s laws, moreover due respect is given to the rights of arrested persons in the state,” Adel al-Jubeir said.

“Students who are getting education in Canada on Saudi scholarship will be shifted to other countries soon as kingdom will suspend educational exchange programs with Canada,” Saudi Foreign Minister added.

“Saudi government declared Canadian ambassador to Riyadh a ‘persona non grata’ and ordered him to leave its country within 24 hours,” according to international media.

Saudi media said: “As a result of Ottowa interference Saudi government would suspend new trade and investment with Canada.”