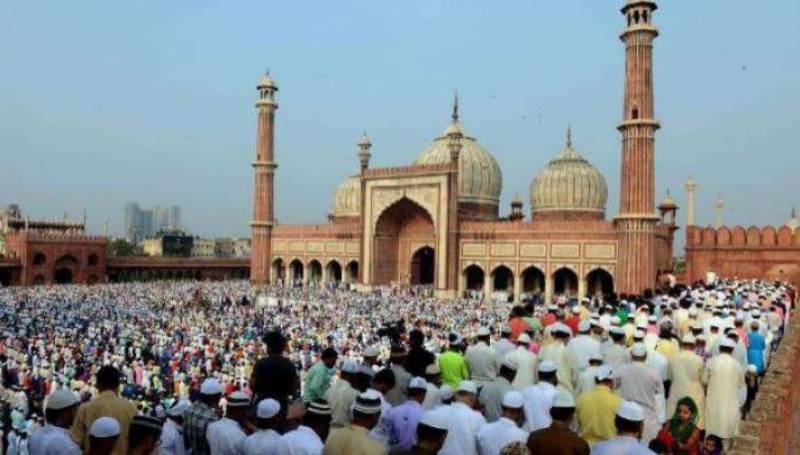 Islamabad (Staff Report): The Federal Government has announced that there would be no electricity loadshedding during Eid-ul-Azha holidays.

A monitoring center has been set up in federal capital to ensure the timely supply of electricity, he added.

Special monitoring teams have been formed to look after technical problems during the Eid holidays, the spokesperson maintained.

The federal government had announced four public holidays from August 12-15 (Monday, Tuesday, Wednesday and Thursday) on the eve of Eid-ul-Azha.