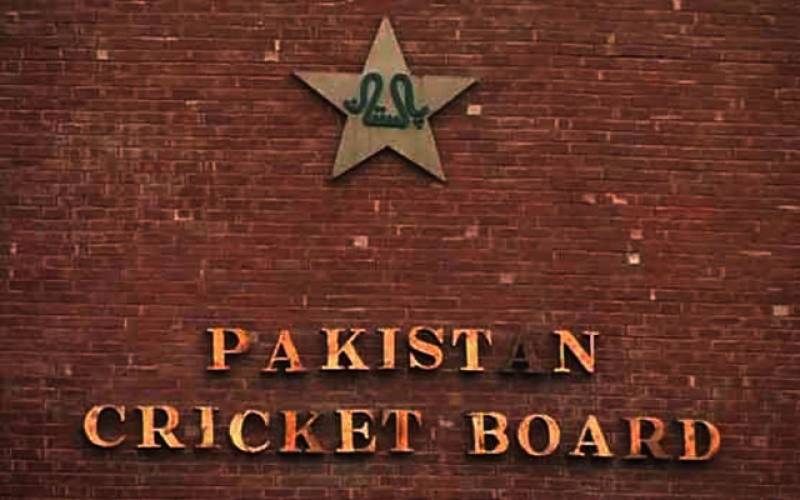 Lahore (Staff Report): The Pakistan Cricket Board on Friday announced a list of central contracts for the 2019-20 season.

According to a press release issued by the PCB, central contracts have been awarded to a total of nineteen players.