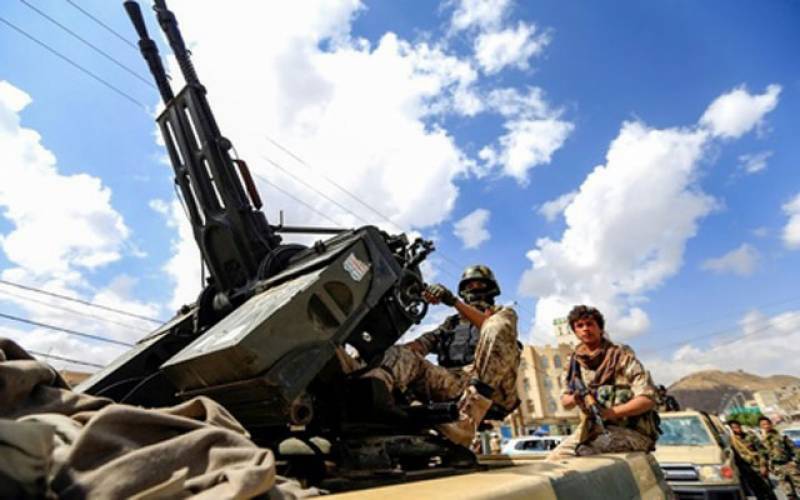 A spokesperson of the coalition, Turki Al Maliki, said in a statement that the continued attempts by Houthi militia to launch drones reflect the militia’s unethical approach by using drones against civilian people.

The spokesperson stressed that the coalition forces have been taking deterrent measures against the militia in order to neutralize and destroy its capabilities in accordance with international humanitarian laws.