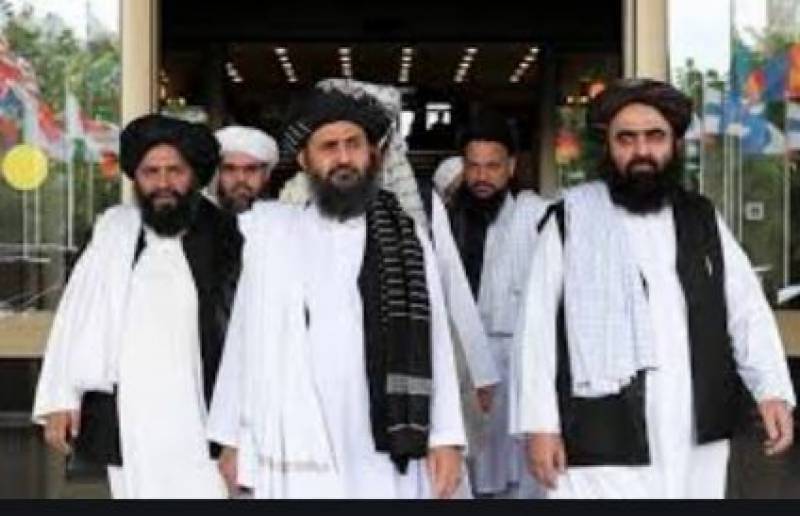 Kabul (Web Desk): A jirga comprising thousands of prominent Afghans agreed to releasing 400 Taliban prisoners who were involved in attacks on the country's people and foreigners, paving the way for an early start to negotiations between Afghanistan’s warring sides.

No date has been set but negotiations between Kabul’s political leadership and the Taliban are expected to begin as early as next week and will most likely be held in the Middle Eastern state of Qatar, where the Taliban maintains a political office.

The resolution was passed at the end of a three-day "loya jirga" — a traditional Afghan meeting of tribal elders and other stakeholders sometimes held to decide on controversial issues.

"In order to remove the hurdles for the start of peace talks, stopping bloodshed, and for the good of the public, the jirga approves the release of 400 prisoners as demanded by the Taliban," jirga member Atefa Tayeb announced.

"The decision of the loya jirga has removed the last excuse and obstacles on the way to peace talks. We are on the verge of peace talks," said Abdullah Abdullah, who has been appointed by the government to lead negotiations with the Taliban.