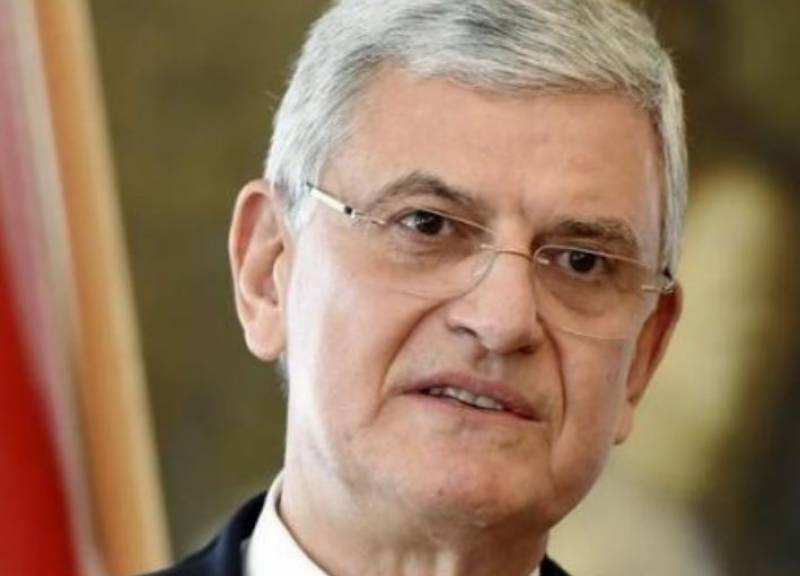 Foreign Minister Shah Mahmood Qureshi will have wide-ranging talks with President-elect Volkan Bozkir on issues relating to the three main pillars of the United Nations' work, including peace and security, development, and human rights, it added.

On June 21, Qureshi had congratulated Bozkir on his election as the president of the next session of the UN General Assembly.

“On behalf of the people and government of Islamic Republic of Pakistan, I would like to extend my warm felicitation on your unanimous election by all member states as the President of the historic 75th Session of the UN General Assembly,” Qureshi said in a letter.

He said Bozkir’s unanimous election reflected the international community’s “trust and confidence” in his abilities to lead the UNGA “at this time of unprecedented global health and economic challenges.”