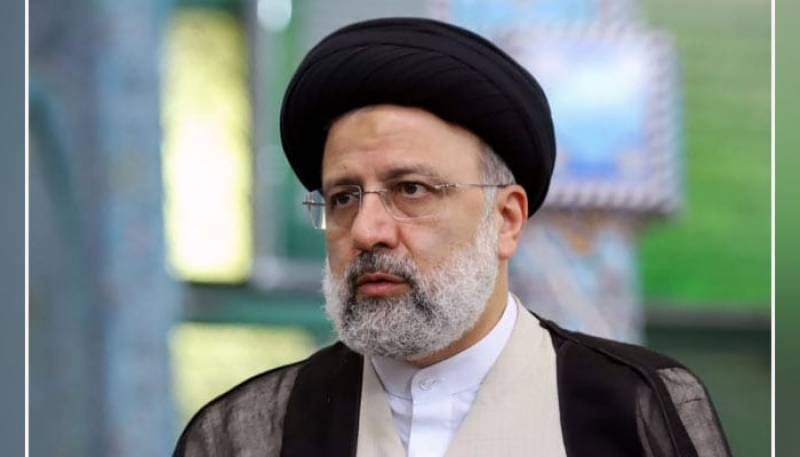 Mohammad Mokhber has for years headed the foundation known as Setad, or the Execution of Imam Khomeini’s order, in reference to the Islamic republic’s founder Ruhollah Khomeini.

Mokhber was appointed to the position by the supreme leader Ayatollah Ali Khamenei in 2007, following a string of official positions at the southwestern province of Khuzestan.

The Setad was originally founded in the late 1980s to manage confiscated properties following the 1979 Islamic Revolution.