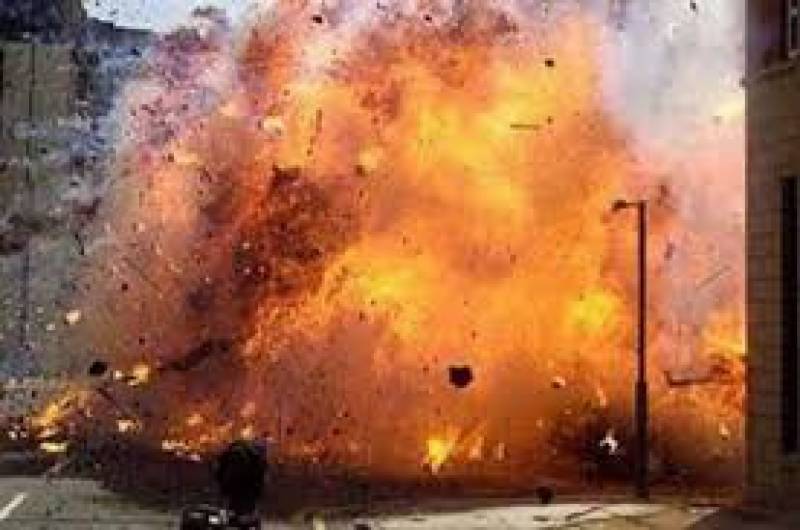 Quetta (Staff Report/Agencies): Two police men were martyred and at least 21 others were injured when a powerful blast took place at Zarghoon Road on Sunday.

According to provincial government spokesperson Liaquat Shahwani, a police van was targeted during the attack in which two police personnel were martyred and 21 others, including 12 cops, were also injured.

The injured have been shifted to the city’s Civil Hospital. The police and FC personnel cordoned off the area.

The police officials martyred during the blast were identified as Sepoy Niaz Ahmed resident of Sibbi and Ali Akbar resident of Dera Bugti.