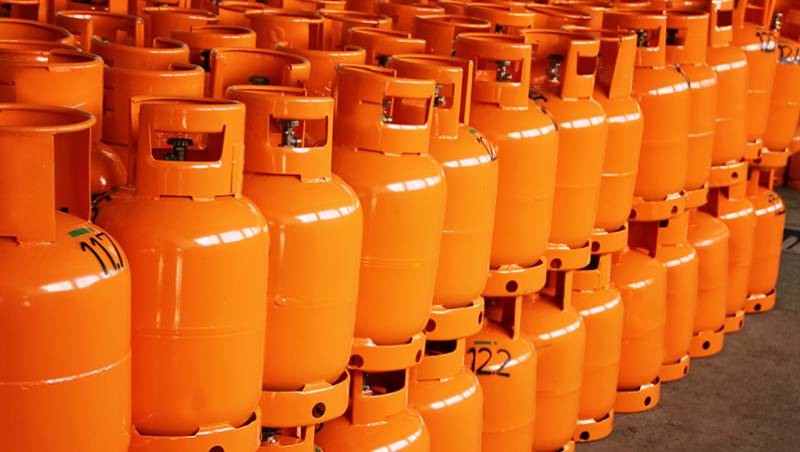 Karachi (Agencies): Federal Board of Revenue levied a regulatory duty of Rs 4,669 per ton on imported Liquefied Petroleum Gas (LPG).

A cabinet meeting of Economic Coordination Committee (ECC) held on November 28th, had given go-ahead to this above mentioned regulatory duty, which was implemented via SRO 1241 (I)/2017, issued by the FBR after amending SRO 1035(I)/2017 released on October 16, 2017.

Profit reported last month government had notified imposition of petroleum levy at the rate of Rs 4,669 per metric ton on locally-produced LPG. As a result, Ministry of Energy had sought regulatory duty on imported LPG to be equal to petroleum levy on locally produced LPG to keep parity between the two.