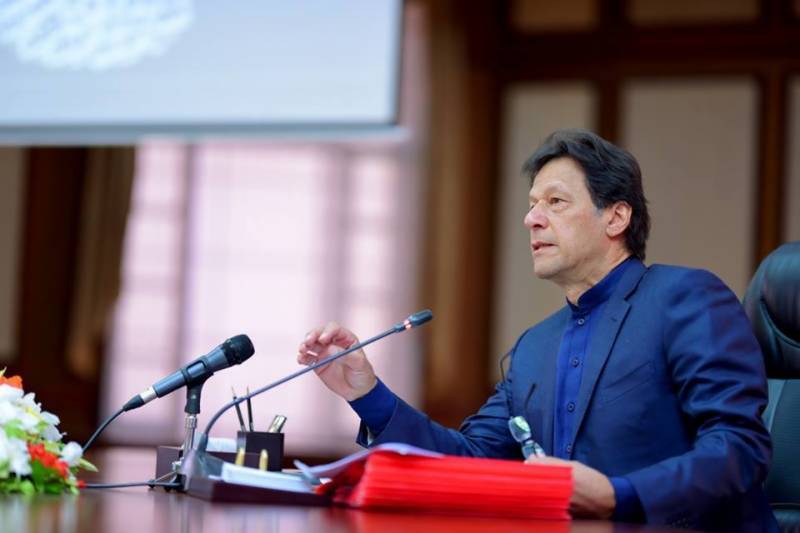 Karachi (Staff Report/Agencies): Prime Minister Imran Khan on Sunday held important meetings with Pakistan Tehreek-i-Insaf lawmakers, members of the business community, and other delegations during his day-long visit to the provincial capital.

Khan was received at the airport by Governor Sindh Imran Ismail. The two held a one-on-one meeting, during which they discussed matters related to the political situation and ongoing development projects in the city.

This is his second visit to the city since taking oath as the country’s prime minister. He last visited Karachi in September.