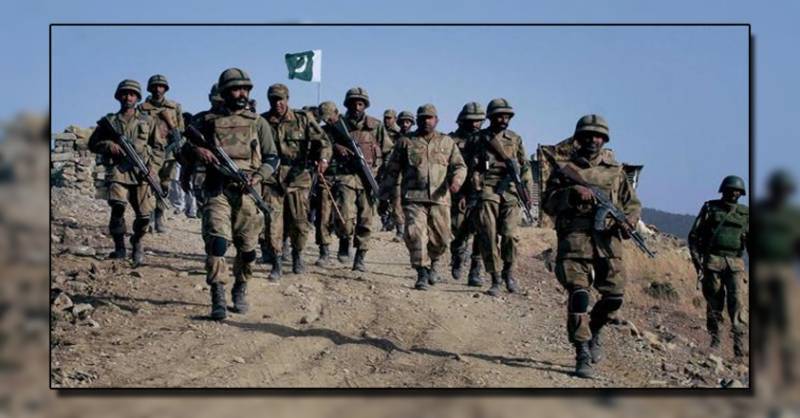 Islamabad (Web Desk): India is once again planning a surgical strike or false flag operation against Pakistan in a bid to divert attention from ongoing mammoth farmers’ protest in the country and external pressures that it faced following its embarrassing defeat in Ladakh and Do Kalam, say highly credible sources.

Pakistani troops guarding the Line of Control and Working Boundary with India have been put on “high alert” to frustrate the Indian designs, they added.

Owing to the possibility of an attack, Pakistan's Armed Forces have been put on high alert, the sources said.

In 2016, India had laid claim to conducting a surgical strike (without evidence) on the LoC. Similarly, on February 26, 2019, the country had tried launching a similar operation against Pakistan but failed at it.