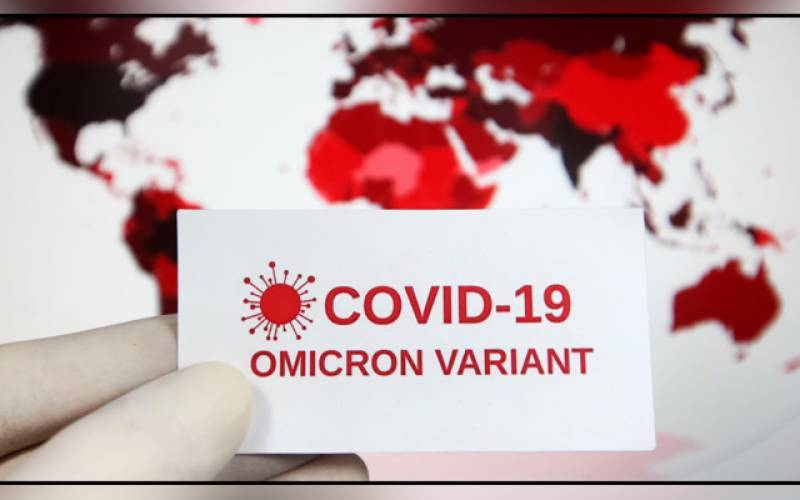 According to the Sindh health department, a private hospital in Karachi reported the first case of the variant in a 65-year-old female patient. The infected woman was unvaccinated and has been discharged from the hospital.

The health department has also asked the Deputy commissioner East Karachi to impose a micro-smart lockdown.

As per the initial reports, the woman does not have a travel history while the rapid response team was informed for tracing, testing, quarantining, vaccination, and other preventive measures to control the spread as per the guidelines of the country’s top monitoring body on novel disease.

The officials also contacted the woman's family to take a detailed history and trace her contacts.

Two of the woman's relatives also contracted COVID but do not have the new variant.

The new COVID variant, which was first surfaced in South Africa, has been detected in more than 38 countries but there are no reported deaths so far from the new strain.

On the other hand, The number of confirmed COVID-19 cases in Pakistan rose to 1,288,053 on Thursday after 350 new cases surfaced in the country during the last 24 hours.

As per the National Command and Operation Centre (NCOC) data, 46,697 tests were conducted in last 24 hours while positivity ratio remained 0.74%.

According to the government's COVID-19 portal, the death toll related to coronavirus has reached to 28,803 with 10 fatalities reported during the last 24 hours.

Over the last twenty four hours, total number of recovered COVID-19 patients across the country reached 1,249,241 after another 2,355 virus recoveries were reported.