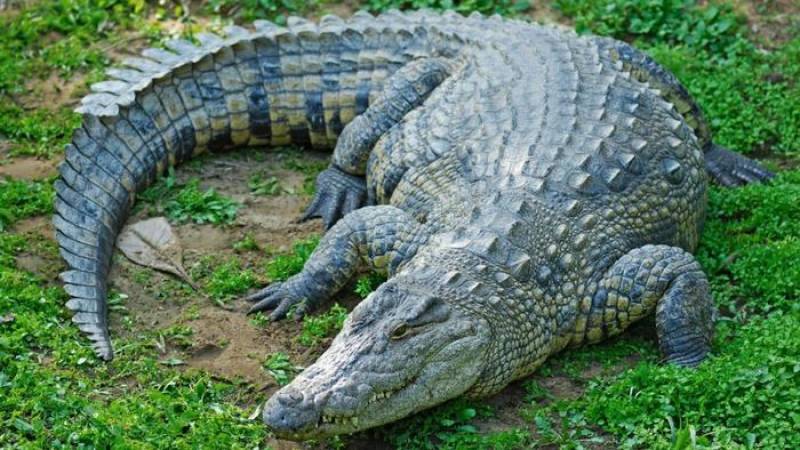 Beijing:Chinese police in an operation has succeeded to seize hundards of crocodile skins.

According to Chinese media more than 1,600 pieces of crocodile skins and 500 kg of what appeared to be crocodile meat were seized in China's Guangxi Zhuang province, officials said Thursday.

The seizures were made from a board carrying a number of large polystyrene boxes.

Upon inspection, the boxes contained what 1,609 crocodile skins, each around 1.4 meters long, and 506 kg of crocodile meat, Xinhua news agency reported.

Crocodiles are classified as endangered in China. Crocodile skins are often used for luxury handbags.