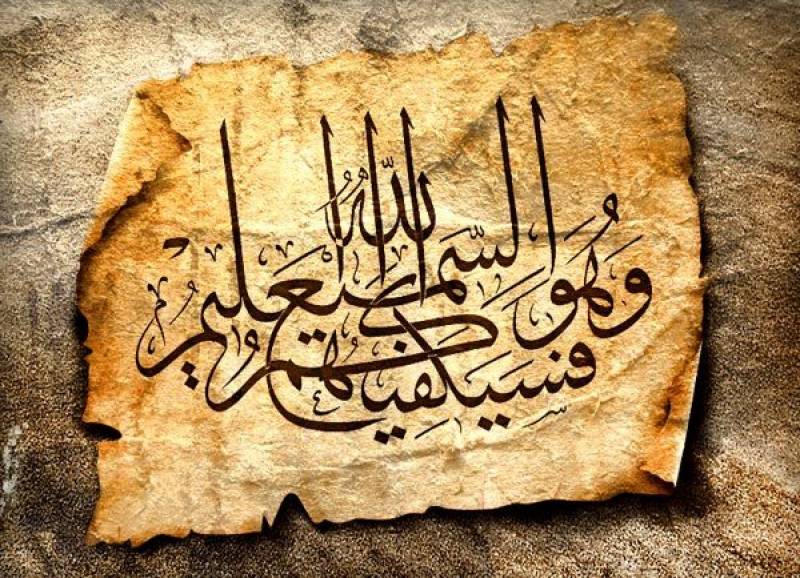 Lahore: A Pakistani man and his son, Nasrullah Mehr and Zeeshan Mehr, after at least 10 years struggle finally succeeded to launch a calligraphic-based Urdu font for the Internet.

According to reports, Nasrullah Mehr is an award winning Pakistani calligrapher. He has been in the calligraphy business for more than 30 years and has showcased his art for various books, magazines and newspapers. But as the internet age arrived his business dries up rapidly.

His son, Zeeshan Mehr, chose to join the family trade and after business slowed down, he taught himself computer programming so he could come up with a more refined Urdu font for the internet.

This Mehr-e-Nastaliq Web Font is compatible with more advanced OpenType Font (OTF) technology. Unlike most other Nastaliq fonts available in the market, it has been licensed with the United States-based non-profit organization Creative Commons with a view to make it easy for popular operating system manufacturers like Microsoft to use it with their word processors.