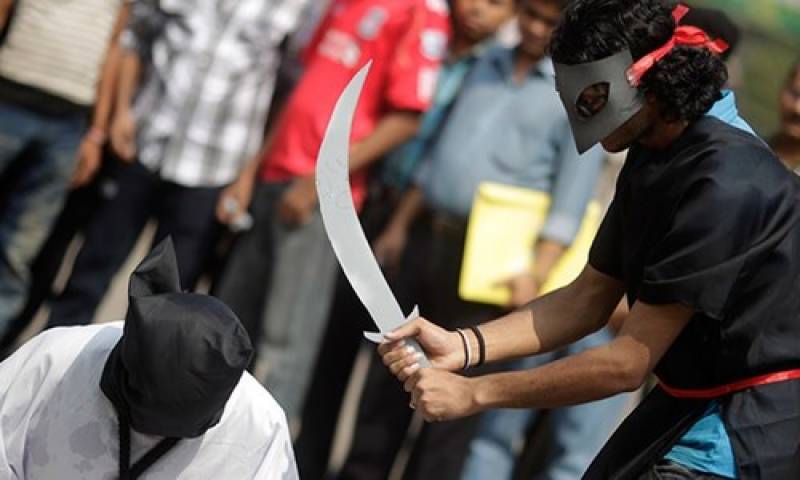 The men were also convicted of stealing jewellery and cash after entering the woman’s home in Riyadh and raping and strangling her, according to a ministry statement cited by the official SPA news agency.

The oil-rich Kingdom has executed 20 people since the start of 2018.

On July 10 last year, a Pakistani citizen was among six people convicted of drug trafficking and homicide were executed in Saudi Arabia, the government said, the highest number of executions in a single day in 2017.