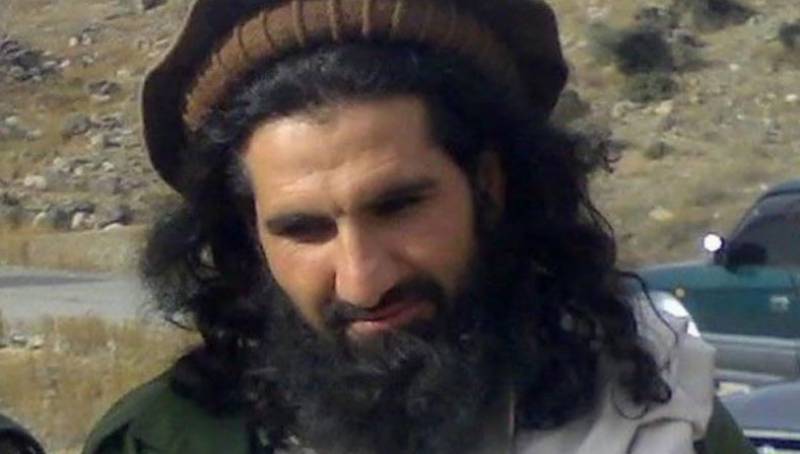 Peshawar (Agencies): At least three suspected terrorists, including a key leader of banned Tehrik-i-Taliban Pakistan (TTP), were killed in suspected US drone strike in the Margha Area of Barmal in Afghanistan on Friday.

According to reports, the killed TTP leader has been identified as Sajna Mehsud, naib amir of the banned terrorist organistation, while two others belong to Haqqani Network.

The political administration said that two missiles were launched targeting a compound in the Gorwek area following the suspected presence of terrorists.

Sajna was put on the United States Designated Terrorist list in October 2014.