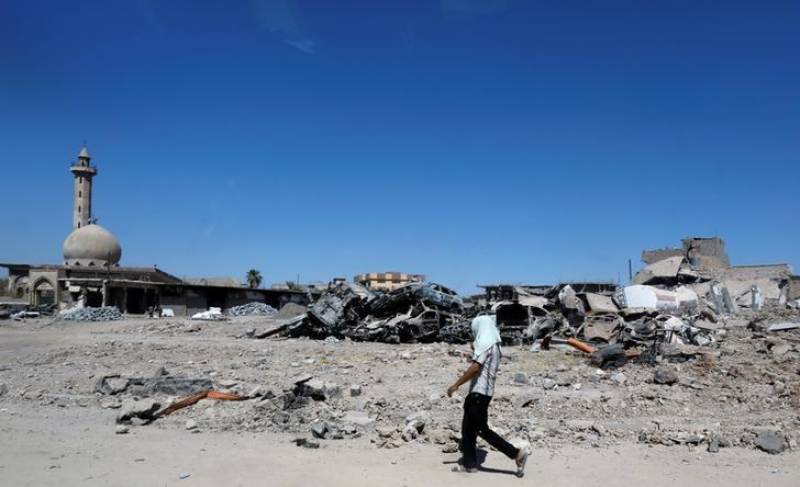 Washington (Reuters): The United States does not plan to contribute any money at a conference in Kuwait next week to fund Iraq’s reconstruction drive after the war against Islamic State forces, US and Western officials said, a move critics say could deal a new blow to American standing internationally.

“We are not planning to announce anything,” a US official said on Thursday regarding financial assistance at the conference, which US Secretary of State Rex Tillerson will attend.

The official, however, said Tillerson could still decide closer to the time to announce a contribution.

Washington instead is encouraging private-sector investment and counting on Iraq’s Gulf neighbors, particularly Sunni regional heavyweight Saudi Arabia, to pour in money as part of a rapprochement with Baghdad meant to reduce Shi‘ite rival Iran’s influence in Iraq.

President Donald Trump said during the 2016 US presidential campaign that if elected, “the era of nation-building will be ended.”

Iraqi Prime Minister Haider al-Abadi has said his country needs up to $100 billion to fix crumbling infrastructure and cities devastated by the conflict against Islamic State.

A shortage of reconstruction funds could increase the danger of reinvigorating grievances among the minority Iraqi Sunnis against Iraq’s Shi‘te-led government.

“About 2,300 members of the private sector will also be joining ... and talk about ways that they can help facilitate the large-scale reconstruction taking place in Iraq,” Nauert added.

Jeremy Konyndyk, who served from 2013 to 2017 as head of the US Agency for International Development’s (USAID) Office of US Foreign Disaster Assistance, said that by not contributing to reconstruction, especially in combat-ravaged areas dominated by Sunnis, the Trump administration could help set the stage for a new insurgency.