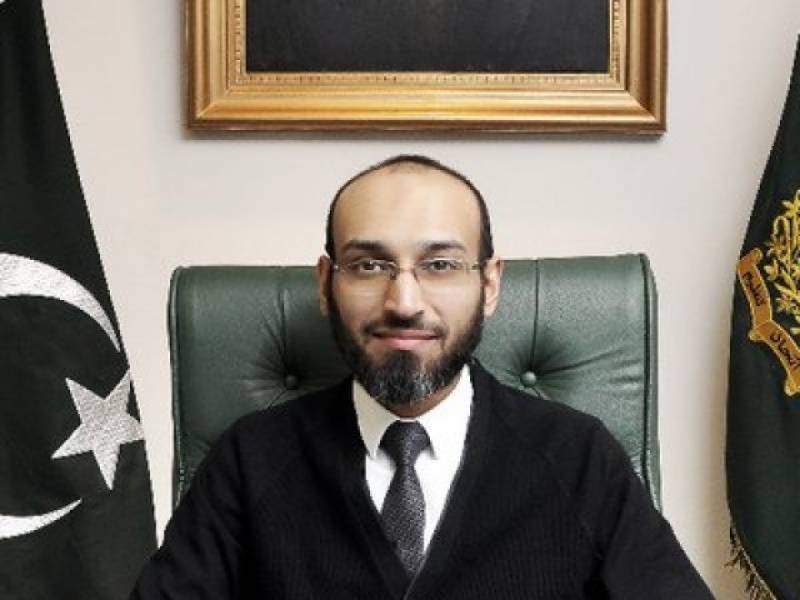 Islamabad (Staff Report): Federal Government has reappointed Usman Mobin as chairman of the National Database and Registration Authority (NADRA) for a period of three years.

On December 23, 2017, the government advertised for appointment of NADRA chairman. Some 186 applicants had applied for the post and after initial scrutiny, 51 applicants were shortlisted.

On January 31, six candidates were interviewed by the authorities and later three names – that of Mubin, Dr Khawar and Ameer Malik – were sent to PM for the approval.

After taking approval from the cabinet, the premier reappointed Mobin as chairman of the database authority. His first contract as the chairman of the entity expired on February 5, 2018.