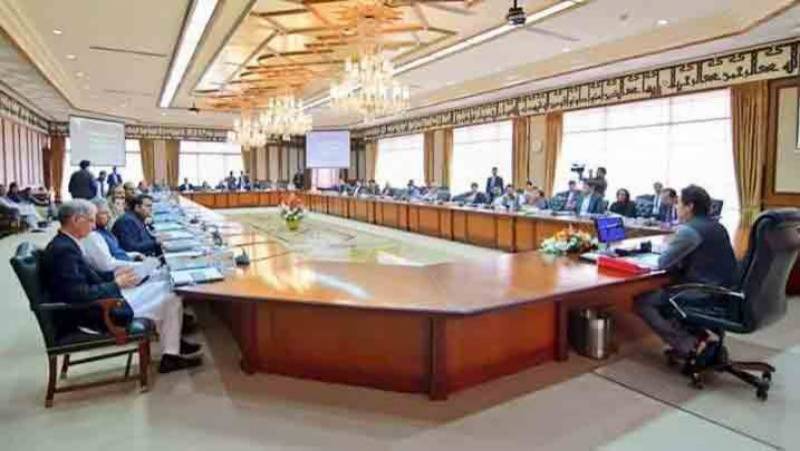 Islamabad (Staff Report/Agencies): Cabinet on Tuesday ratifies the decision to increase the salaries of the employees of the federal government.

The decision was taken in a meeting of the federal cabinet chaired by Prime Minister Imran Khan.

According to sources, 40 percent increase has been approved by the federal cabinet for federal government’s employees.