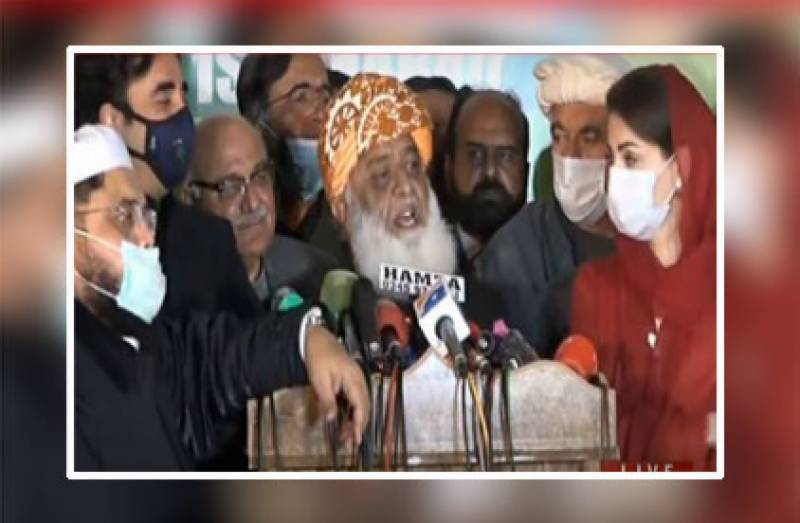 According to details, the public gathering hosted by Pakistan Peoples Party (PPP) will be held at Hatri bypass ground.

PPP leader Shazia Marri claimed that around 50,000 to 60,000 seats have been placed for the participants.

The streets and buildings of the city have been decorated with the party s flags as well as posters of PDM leaders.

Pakistan Muslim League-Nawaz (PML-N) vice-president Maryam Nawaz will skip the rally as her daughter is hospitalised due to injuries in a road accident.