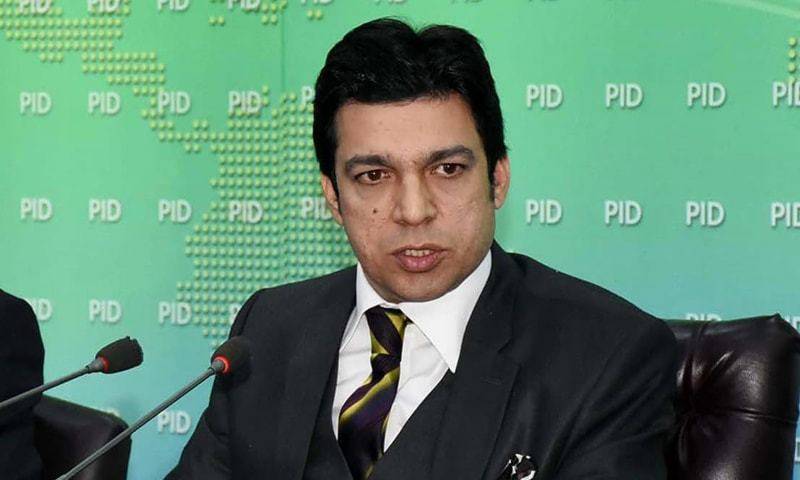 The ECP said the PTI leader through his conduct made himself suspicious in the eyes of the commission, so he was disqualified for violating Article 62(1)(f) which pertains to being “sadiq” (truthful) and “amin” (honest).

Vawda, who resigned from his MNA seat to become a senator in elections last year, was disqualified over alleged concealment of his dual nationality at the time of contesting the National Assembly election on a Karachi seat in the 2018 general elections.

During the last hearing, Vawda's counsel, Barrister Moeed, had submitted the senator's birth certificate to the ECP, stating that his client was born in California and was a US citizen by birth.