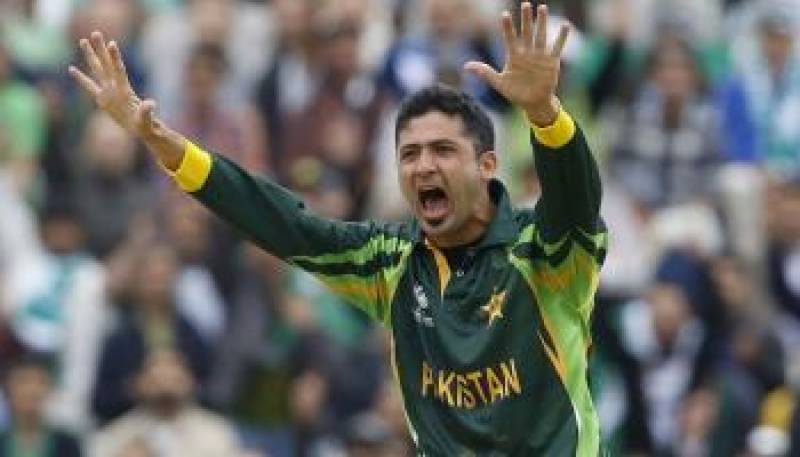 Lahore (Staff Report):  Fast bowler Junaid Khan has been called for the One Day International (ODI) series against Australia as a replacement for Muhammad Irfan who is returning home following the death of his mother.

Irfan is currently on tour with the team in Australia for the upcoming five-match ODI series starting from January 13.

A PCB spokesman said Irfan is flying back home following the news. He is expected to miss out on the first few matches of the ODI series against Australia. The bowler’s father had passed away three months ago.