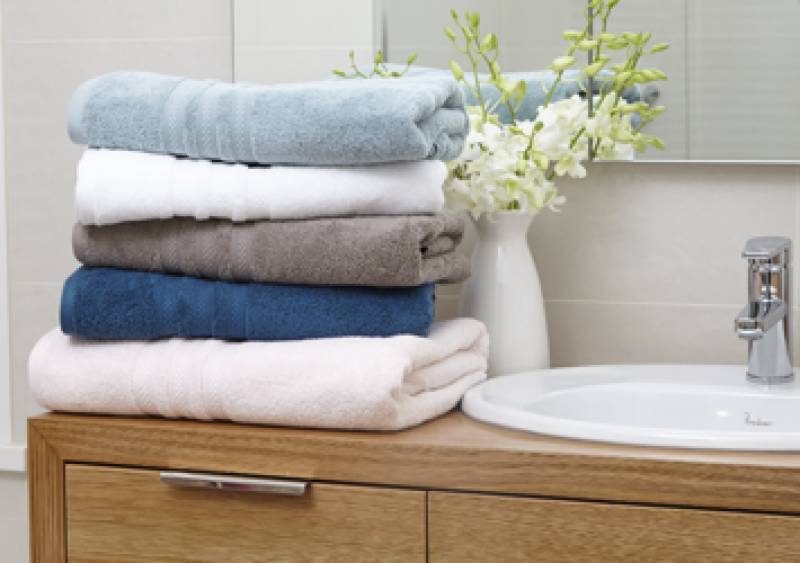 While most of these microbes aren’t likely to harm you, given that most of them probably came from your own body, they’re there, and they’re multiplying quickly.

Philip Tierno, a microbiologist and pathologist at the New York University School of Medicine said that if you can dry it completely, you must not use it more than 3 times.

Tierno said, you must hang towel somewhere dry so that it can completely air out. “If there is odor coming from the towel or the towel is damp, mircobes are growing. So it should be washed,” microbiologist said.

Towels serve as ideal breading grounds for germs because they contain many of the requirements for microbial life: water, warm temperatures, oxygen, food, and a netural pH. The human body supplies these ideal living conditions, which is why our entire body is covered in them inside and out.

Tierno further added that it’s hard to say whether the microbes growing on your towel are harmful, since most germs in our households aren’t dangerous.

Health experts warned that if you share your towel with others, you could potentially come into contact with organisms that your body isn’t used to deal with, such as Staphylococcus aureus, which may cause pimples, or an infection.

A laundry expert advised to use vinegar in place of fabric softener while washing towel to avoid odors. She explained that Fabric softener residue traps odors but the vinegar strips it away (as a general rule, skipping the softener also keeps most towels absorbent).