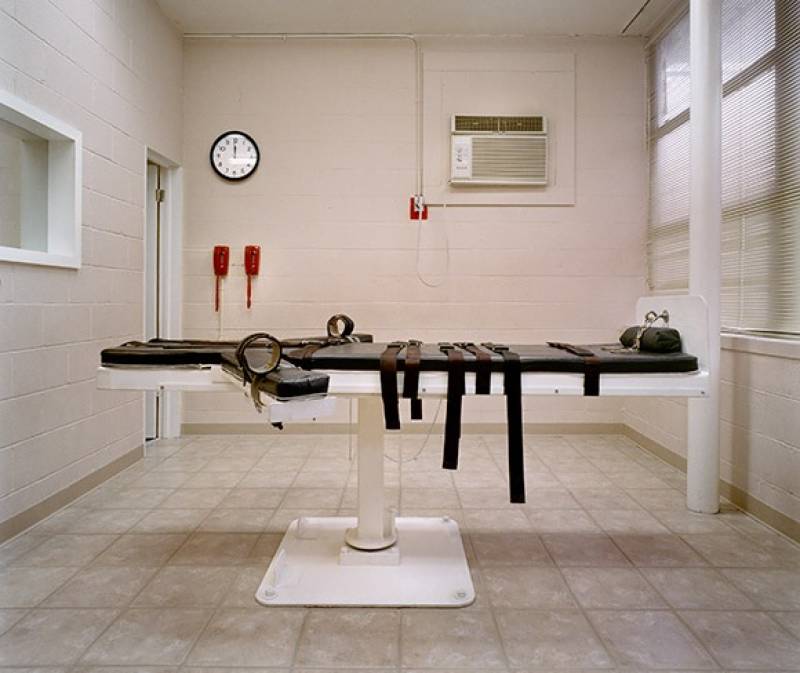 Analysts say such a stern punishment for all forms of graft was a further way for the ruling junta to control its opponents, including allies of former prime minister Thaksin Shinawatra, who was ousted in a 2006 coup.

Of the 162 steering committee members present on Monday, 155 voted in favor of the measure. It also stipulates that officials who are found guilty of corruption worth less than 1 billion baht could face up to five years in prison.

"The meeting agrees with this measure," a member of the committee said in a televised session. "We will take recommendations from legislators before forwarding them." The measure must now be submitted to Cabinet, parliament and then to Thailand's constitution committee for deliberation before it is adopted. Legislators say the process could take some time.

The junta took power in a 2014 coup after months of protests that led to the ouster of civilian prime minister Yingluck Shinawatra, Thaksin's younger sister.

Since then, it has sought to burnish its graft-busting reputation by cracking down on shady patronage networks.

However, it has been reluctant to touch the monarchy, military and religion, Thailand's most powerful institutions. The junta has instead focused on silencing its opponents, including supporters of Yingluck and her brother, by imposing restrictions on public gatherings and by jailing several opposition members.

Thaksin and his allies have commanded the ballot boxes since 2001, helping to elect a series of populist governments that chafed against institutions aligned with the royalist elite, including the military and Bangkok-based middle classes.

Yingluck is on trial on corruption charges stemming from a rice subsidy scheme that critics say incurred billions of dollars in losses. She denies wrongdoing but faces up to a decade in jail if found guilty. The new measure would not be likely to affect her.