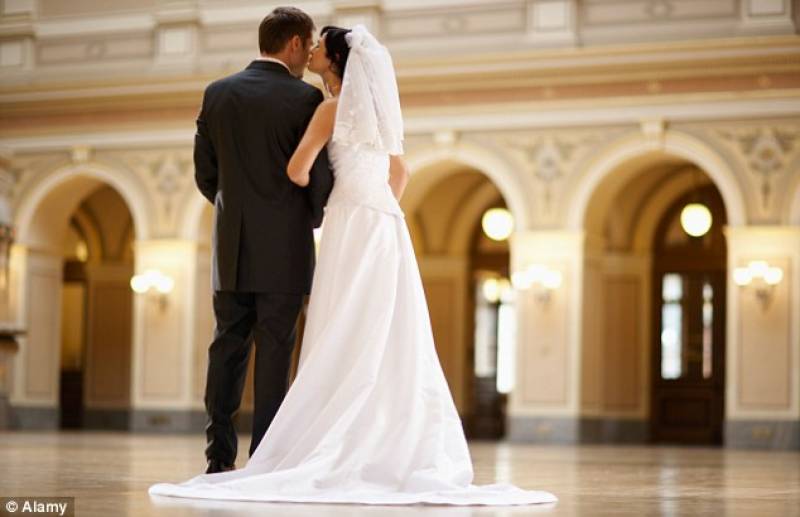 New York (Web Desk): A research suggests that getting married and staying happily married for a life time is one of the best things a person can do for him/herself, though the trend of getting married has declined over a past few years.

New York’s famous daily also concluded that being married makes people happier and more satisfied with their lives than those who remain single — particularly during the most stressful periods, like midlife crises."

But if you want to get married and keep it for a life time then you must read-on this article to find out the facts may lead a married couple on the edge of divorce.

According to a study conducted at University of Pennsylvania found that Americans who get married at age 18 have a 60% divorce rate while people who waited until 23 to make either of those commitments had a divorce rate around 30%.

The study also suggested that people who get married younger are more likely to divorce because they are not mature enough to pick appropriate partners.

The honeymoon phase with its "high levels of passionate love" and "intense feelings of attraction and ecstasy, as well as an idealization of one's partner," doesn't last forever.

According to a study by the University of Pavia in Italy, the love phase of young people doesn’t last forever but only about a year.

3.    Eventually you realise that he/she is not the ONE

Once you start living together, you realise that your partner is not the “one” you have been idealizing. You have different priorities and tolerances.

4.    Show excitement about good news for a better relationship

In multiple studies, couples that actively celebrated good news (rather than actively or passively dismissed it) have had a higher rate of relationship well-being.

5.    The happiest marriages are between best friends

A study conducted by National Bureau of Economic Research found that marriage does indeed lead to increased well-being, mainly thanks to friendship between husband and wife.

The study found that friendship is a key mechanism that could help explain the causal relationship between marriage and life satisfaction.

6.    The closer a couple is in age, the less likely they are to get divorced

A study of 3,000 recently married and recently divorced Americans found that age variations correlate to friction in marriages.