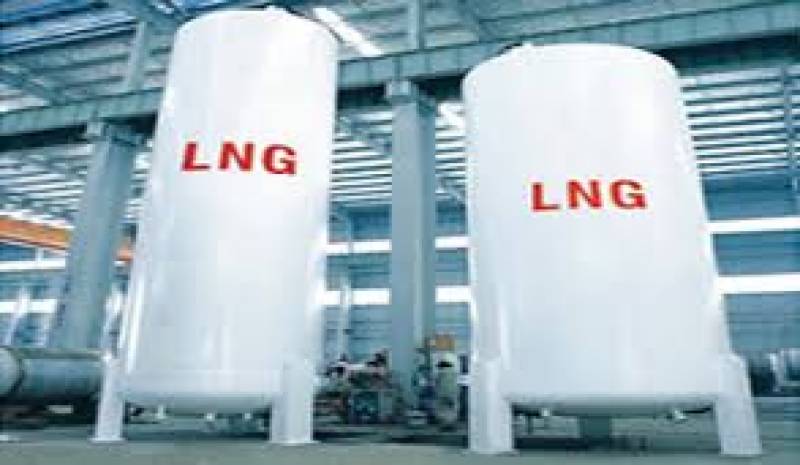 Islamabad: OGRA had exercised expressive authority for a better part during its good days as the CNG station licensing authority. No doubt in the near future it will also act as the LNG regulating authority but NA body has asserted itself and has barred it to allow conversions of CNG stations to LPG stations until the outstanding dues of the CNG stations are cleared.

Standing Committee on Petroleum and Natural Resources had also directed the Oil and Gas Regulatory Authority (OGRA) to serve notices to companies granted LPG marketing licenses and LPG construction licenses to LPG auto refuelling station co-located with CNG stations for recovery of outstanding bills of gas distribution/utility companies. The committee further directed OGRA not to allow conversion of defaulter CNG stations to LPG till they clear the dues of utility companies. The committee met under the chairmanship of MNA Ch Bilal Ahmad Virk in Parliament House on Monday.

The committee was apprised that OGRA in pursuance of OGRA Ordinance, 2002 and LPG (Production and Distribution) Rule, 2001 granted 35 LPG construction licenses to sites co-located with CNG stations and 7 LPG marketing licenses. The OGRA chairperson further apprised that in line with the earlier decision of the standing committee, OGRA had obtained affidavits from the applicant companies confirming that no liability/default against the bills of any department/company were pending against applicant/CNG station owner and were sent to respective gas companies for verification and response from them was awaited. She assured the committee that no defaulter company applicant would be granted license until clearance of outstanding dues.

The PSO managing director apprised the committee that introduction of environmental friendly fuel was an initiative taken by the Ministry of Petroleum in improving the quality of fuels in the country to meet international standards. He said that petrol and diesel available for vehicle were causing pollution, damage to engine and polluting air. He further informed that both the fuels were available at all the PSO outlets across Pakistan.