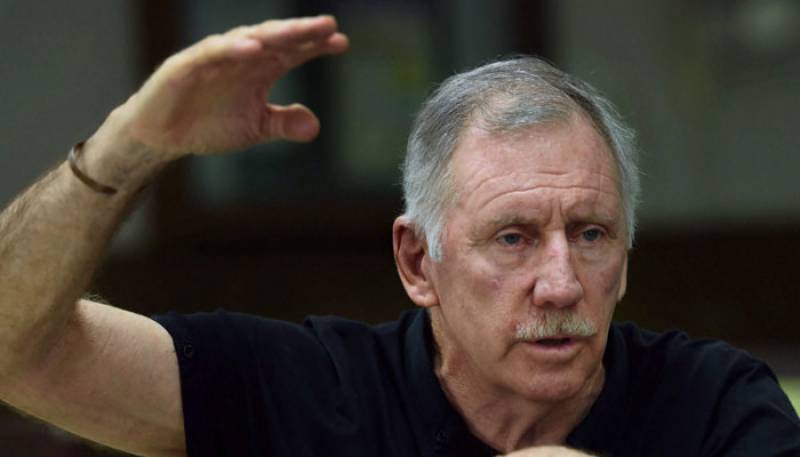 Sydney: Australian sledging to visiting teams is not a new thing. Australian media off the ground and Australian players on the ground never let loose of any opportunity to sledge the visitng side but what’s new is

Former Australia skipper Ian Chappell believes Cricket Australia should not invite Pakistan cricket team for a Test series Down Under in future until the tourists improve their game and provide some challenge to the home side.

“Pakistan have now lost 12 Test matches on the trot in Australia, and somebody’s got to give them a kick up the bum. Cricket Australia have got to start saying ‘listen if things don’t improve we will stop with the invites’,” Chappell was quoted as saying by ESPN.

“You can’t continue to [play poor] cricket. You can’t bowl poorly, have conservative field placings and field sloppily and expect to play decent cricket in Australia,” he added.

Chappell, 73, also slammed captain Misbah, saying, “A lot of their struggles were because they had no leadership. There was no inspiration from Misbah, so things have got to change in Pakistan.”

“Australia have made some improvements, but whether their performances were flattered by the way Pakistan played…we will find that out in India as that will be the big test,” he added.

Pakistan were whitewashed by Australia in the three-match Test series.