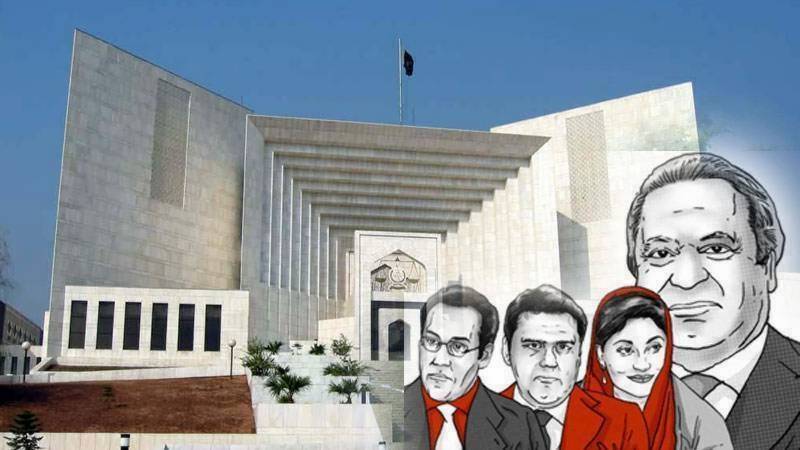 Earlier, the Panama case hearing was adjourned on Friday, till Monday.

The government submitted its answers over questions asked by the bench during the second hearing of the case.

On Thursday the court advised Pakistan Muslim League- Nawaz (PML-N) to submit documents or link connection with the case instead of verbal talk during the legal proceeding.

The Court also directed PM’s lawyer to provide information regarding Hussain Nawaz’s business, his academic details and when PM Nawaz separated himself from business.

The apex court in its remarks on Wednesday said that it wanted to understand how money was invested into Sharif children's businesses and if Nawaz Sharif exploited his position to extend his business interests while in power.

Earlier during the first hearing, the bench also decided to hold a hearing on daily basis regarding the Panamagate case.