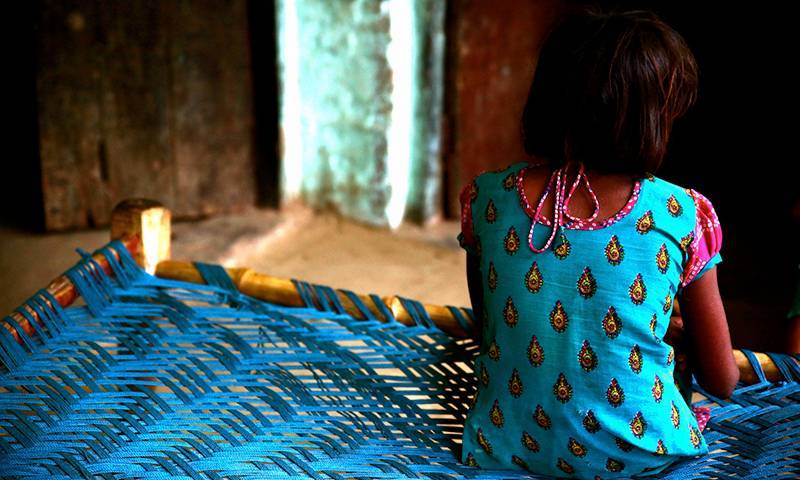 Chiniot (Staff Report): Police on Monday foiled a child marriage in Chiniot by arresting the groom and girl’s father.

The arrests were made after people in the neighbourhood, where the ceremony was held, complained to the police.

Ahmed was marrying for a second time as he did not have a child from his first marriage.

The law declares that the minimum age for marriage of a girl is 16 years.