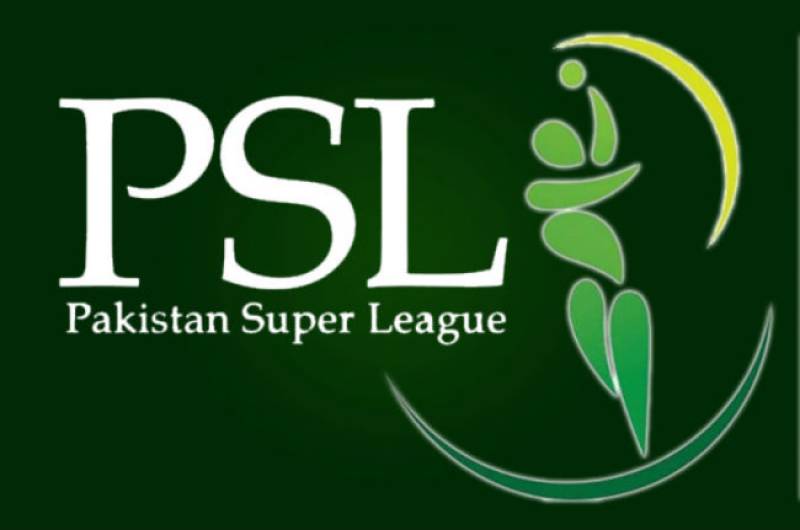 Lahore (Web Desk): The Pakistan Cricket Board (PCB) on Monday confirmed that the Pakistan Super League (PSL) 2017 final will be played in Lahore on March 5.

“In the recent governing board meeting it was decided that the final of PSL will be held in Lahore," a PCB spokesperson told ESPNcricinfo. "PCB will try to convince players to travel to Pakistan but in the worst case scenario we will have a new draft for the players who are ready to tour Pakistan."

The second edition of PSL is set to kick off on February 9 in the UAE.