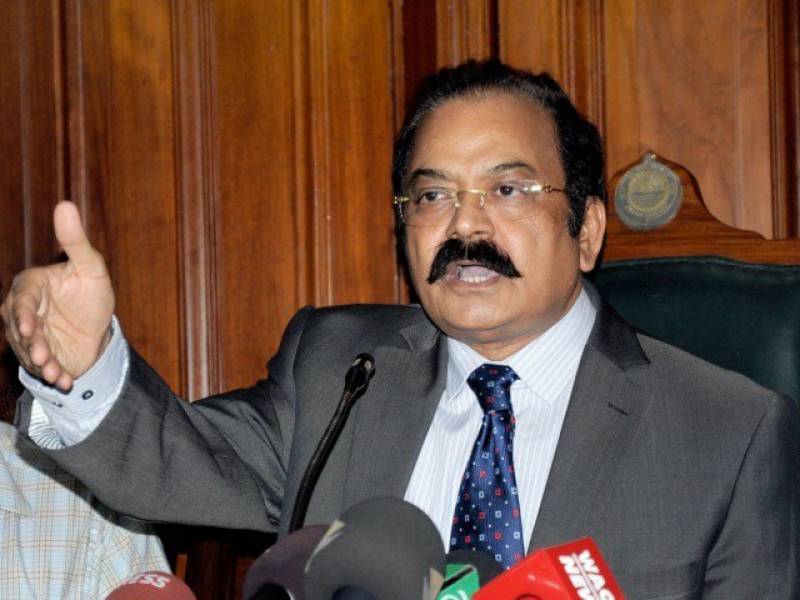 Lahore: Punjab Law Minister has a history of knocking on wrong doors and remaining unabashed after severest of criticism. Recently he showed his dissatisfaction on the performance of military Courts declaring it as a parallel judicial system.