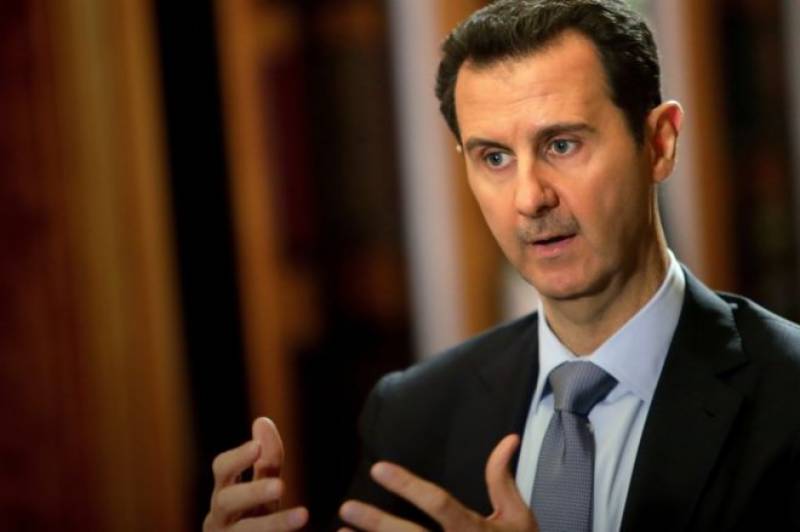 Damascus (Reuters): Syrian President Bashar al-Assad said his government is ready to negotiate on "everything" in proposed peace talks in Kazakhstan but it was not yet clear who would represent the opposition and no date had been set.

"We are ready to negotiate about everything," he said. Asked if that included his position as president, Assad said "yes but my position is linked to the constitution".

"If they want to discuss this point they must discuss the constitution," he said. He indicated that any new constitution must be put to a referendum, and it was up to the Syrian people to elect the president.

Assad said: "Who will be there from the other side? We do not yet know. Will it be a real Syrian opposition?" He made the remarks in comments to French media that were published by the Syrian state news agency SANA.

Dismissing groups he said were backed by Saudi Arabia, France and Britain, Assad said discussion of "Syrian issues" must be by Syrian groups. The main Syrian opposition umbrella group, the High Negotiations Committee, is backed by Riyadh.

Priority on Syria no longer focused on 'getting Assad out': US ...