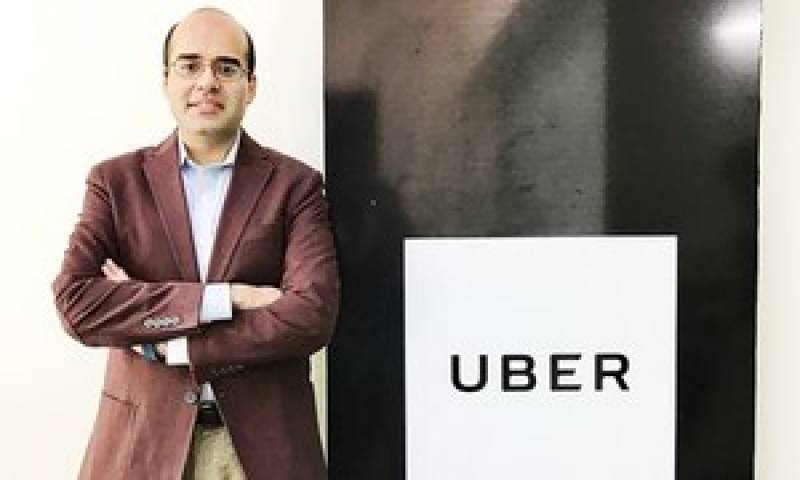 Lahore: Uber Pakistan, an on-demand cab service currently operating in Lahore and Karachi, has hired Safee Shah as General Manager for the company’s operations in Pakistan, according to a press release issued by the company Monday.

The company is looking to expand its operations and range of services across the country and the induction of Shah is being seen as in line with the company's expansion plans.

"Safee will be heading Uber in Pakistan," said the press release.

“Prior to joining Uber, Safee worked in the investment management industry for US hedge funds Timescape Capital Management and Corey Macro Management in New York, Karachi, and Lahore,” it said.

Safee holds a bachelor’s degree from Lahore University of Management Sciences and an MBA from Emory University’s Goizueta Business School.

On joining his new company, Safee Shah said: “This is an exciting time at Uber as we look to expand our reach after receiving incredible response from both Lahore and Karachi.”

“We believe in and are making it possible for anyone and everyone to now enjoy an affordable, reliable and safe ride at the push of a button thanks to uberGO and uberAuto,” he added.

“I personally look forward to another year of growth and expansion across Pakistan.” Uber is currently providing taxi-on-demand services in over 500 cities worldwide.