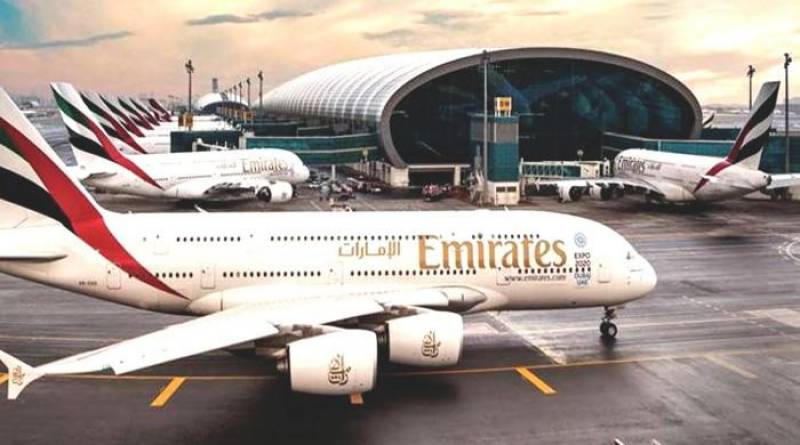 Dubai (Staff Reported): The baggage handlers discovered a snake in the Dubai-bound Emirates aircraft's cargo, the flight was cancelled immediately.

According to the airline’s statement, the animal was found before Sunday's flight from Oman, adding that the aircraft was returned to service after being thoroughly searched.

In November, first-class passengers on an Aeromexico flight were confronted by a snake that fell from an overhead storage compartment, a few passengers were rattled although nobody was hurt in the incident.